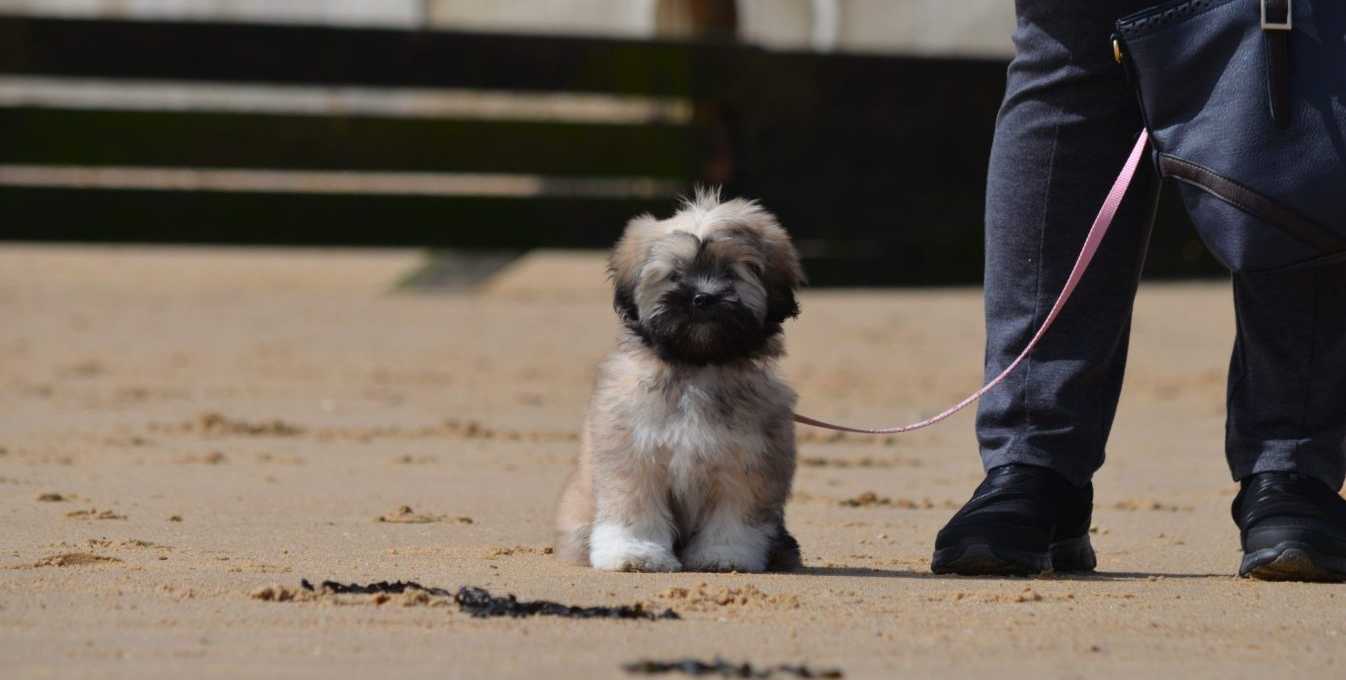 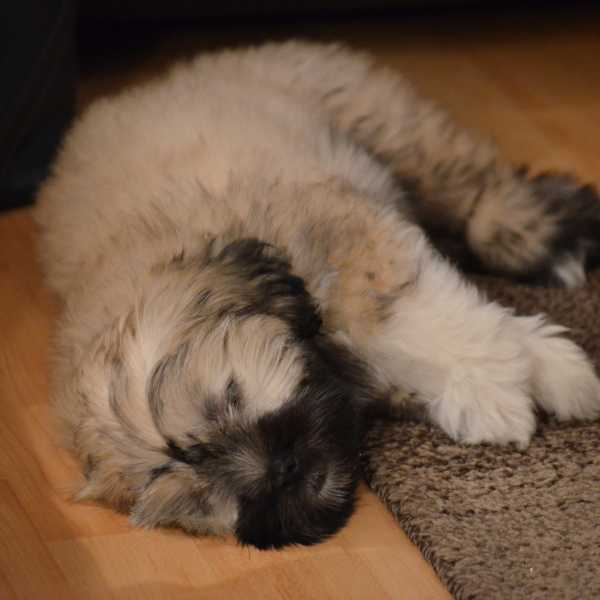 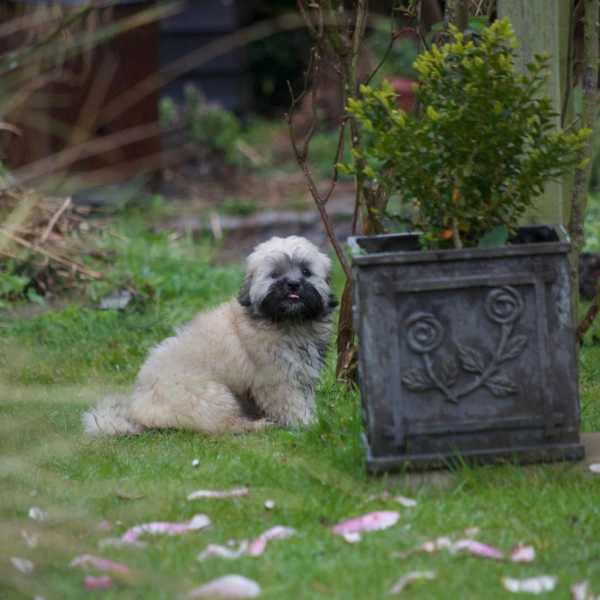 Is your dog a creature of habit?

Does your dog ever behave like a mischievous toddler?