Most people know that a dog’s primary sense is their extraordinary sense of smell.  The olfactory cortex, sometimes referred to as “the nose brain”, is infinitely greater in dogs than humans. Unlike dogs, we rely heavily on the visual cortex which gives us our ability to see. This is the primary sense in humans. Of course dogs are not all the same and it follows that some dogs will have a greater ability to follow a scent than other breeds.

So which breed of dog has the greatest ability as a scent dog? I expect that most of you know the answer because it is common knowledge that the bloodhound tops the list. However, do you know why this breed is the best and which breeds are similarly gifted in this department? Let us look more closely at the bloodhound which was formerly known by a number of different names such as St. Hubert Hound, Sleuth Hound, Chien de Saint-Hubert or Flemish Hound. The bloodhound is a large dog with males standing approximately 64-72 cms high and around 46-54 kilograms in weight. It is believed that Foxhounds and Coonhounds have originated from the bloodhound.

Origins of the Bloodhound

The Bloodhound’s origins are in France. The breed was refined by the monks of St. Hubert in Belgium, thus the common names mentioned above. The bloodhound is one of our most ancient and historic breeds, recorded in Britain from about 1300 AD, although it may have appeared as early as the third century. The sheer size of their olfactory cortex far exceeds most other working scent dogs, giving the bloodhound an extraordinary ability to follow a scent even days later. This is because of the estimated 230 million olfactory cells or scent receptors, around 40 times the number in humans.  In fact, a trained bloodhound is the first animal whose evidence is legally admissible in some US courts.

Appearance of the Bloodhound

The bloodhound’s appearance also adds to the tracking process. Loose, wrinkled skin around the face and drooping ears trap scent particles by dragging along the ground and collecting smells which are then transferred to the nostrils.  The dog’s long neck and muscular shoulders also allow the dog to track close to the ground for miles on end.  It is thought that each of the Bloodhounds nostrils act independently of the other. This has made the breed the choice of law enforcement, particularly in the USA . Essentially a nose with a dog attached, the bloodhound is a large but very gentle and affectionate dog often spoken of as a gentle giant.  It is an ideal house dog.

What are the 5 best breeds for sense of smell?

Although the Bloodhound obviously tops our list for the multitude of reasons already mentioned, there are other breeds that closely contend. All canines have an amazing sense of smell when compared with humans. Our list comprises of those dog breeds that exceed the capabilities of most other dogs. Here’s our list of those other 4 amazing dog breeds.

Of course, there are other competent scent dogs and second on the list comes the Basset Hound. The name comes from the french word bas meaning low. This breed is similar in some respects to the bloodhound with the same wrinkled face and drooping ears. However the Basset has short legs which means they are lower to the ground and move more slowly. It is thought that this breed was a pack hunter bred for hunting hares and rabbits by french monks in the middle ages.The Basset makes a great family pet because of it’s laid back nature and love of children but can be lazy and prone to obesity. In this respect regular training and exercise are essential.

In third place comes another pack animal, the Beagle. This breed is a hardy scent dog although small and compact. It was another dog bred for hunting small game. They are also fun loving and independent animals who love their food but can often be stubborn and determined. The Beagle is difficult to house train which is why crate training is highly recommended. Also, they do not like to be left alone and will constantly try to escape. Beagles are also known for their tendency to bark loudly and howl. This can create problems for neighbours. However, they are family orientated with a gentle and loving nature.

The German Shepherd takes fourth place, a highly intelligent animal with a variety of skills. Suspicion of strangers makes this breed an ideal watch dog. You will not find a more courageous and devoted dog willing to protect its family at all costs. Leaving aside its well known work with the handicapped, the police and the military, it is also involved in search and rescue and drug detection. It is a truly versatile and capable animal and makes a loyal and protective companion.

In fifth place we have the Labrador Retriever, bred to be a good natured and faithful companion but also a skilled working dog. Originally bred for physically demanding work as a fisherman’s helper, they carried out a number of different tasks including pulling nets and retrieving fish from the icy cold North Atlantic. This breed is America’s most popular. Nowadays they act as retrievers for hunters; assistance dogs to the handicapped and are involved in search and rescue operations. One trait to beware of is the Labradors love of food. The Labrador will quickly become obese if overfed. This breed needs watching, because they will eat almost anything, and plenty of regular exercise.

The dogs mentioned above are consistently in the top five although you may find variations on some websites. For example, Coonhounds and Foxhounds are also excellent scent dogs and would certainly be among the best of the sniffers. Do you have one of these dog breeds, or does your dog have an amazing sense of smell? Let us know in the comments. 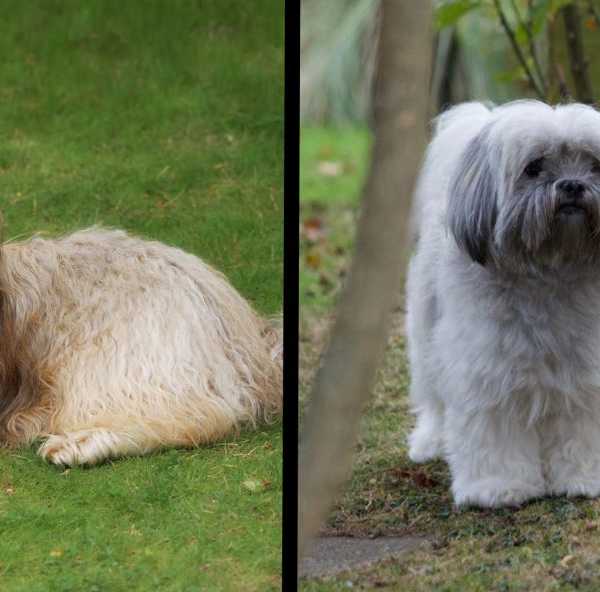 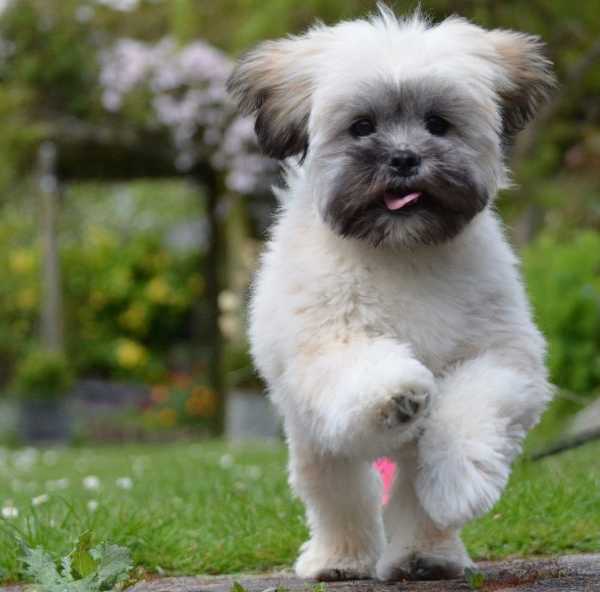 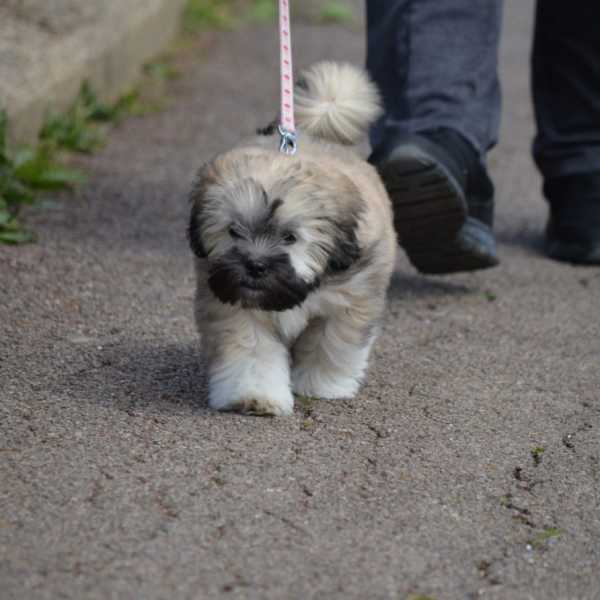