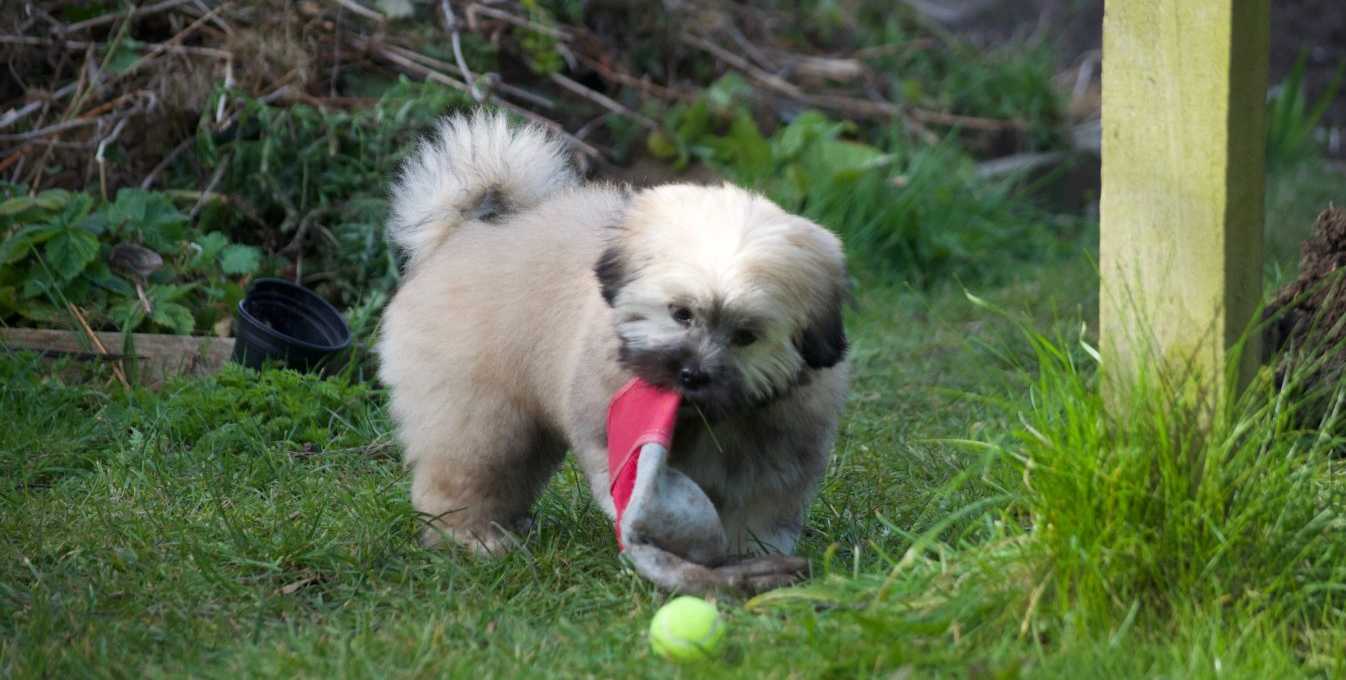 It was a usual Sunday morning and I was intending to have a lazy day doing as little as possible. Our three year old Lhasa Apso was lying on the bed with her head on my feet fast asleep. As I was not particularly comfortable, I chose to move my legs, gently pulling them away from Poppy’s head.

That was not appreciated by our little dog because she growled at me with annoyance and so I apologised. Why did I apologise to my dog when I had done nothing wrong? I am not quite sure but it made me think.  There were certainly changes in our dog’s behaviour and personality over her first three years.

A study, published last month in the Journal of Research in Personality, found that canines’ personalities are shaped by their owners. The research was conducted by Dr. William Chopik and Dr. Jonathan Weaver, assistant professors from the Department of Psychology at Michigan State University.

The study examined age differences in dog personality and associations between dog personality. It also looked at important dog outcomes, owner personality, and relationship quality with owners. The team surveyed over 1,600 dogs from over 50 breeds. They ranged in age from a few weeks to 15 years old.

Dogs may be replicating some of their owner’s traits

The study indicates that if am lazy and decide to sleep in, my dog will act in the same way. Dr. Chopik also said one reason why owners and their pets are similar to each other is because owners tend to choose a canine that fits their personality.

Of course, regular obedience training does help to provide guidance to your dog and this should be undertaken in the early years rather than later because older dogs are harder to train.

Dogs are simply learning to adapt

Looking back to when Poppy was only a matter of a few months old, she was energetic and excitable, traits most of us love to see in our dogs. Poppy appeared to have no fear except for the noisy main road outside our house.

Fast forward to today, Poppy is wary of this road but not fearful of it. However, she will not always go out in the garden at night on her own. Could it be that Poppy is also a little bit scared of the dark? Do these changes in our dogs suggest personality changes or is it just growing up and learning about life in general?

This is similar to humans in that growing up changes the way we deal with things. It is inevitable that a puppy will be into everything in early life whereas an older dog will be more placid having greater knowledge and experience. This is absolutely natural and, to me, does not suggest a personality change. Poppy will be four on Christmas Eve and is still learning. So am I. 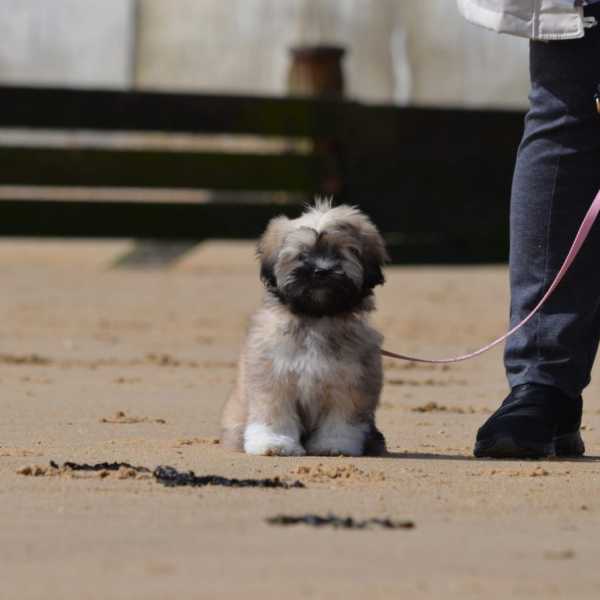 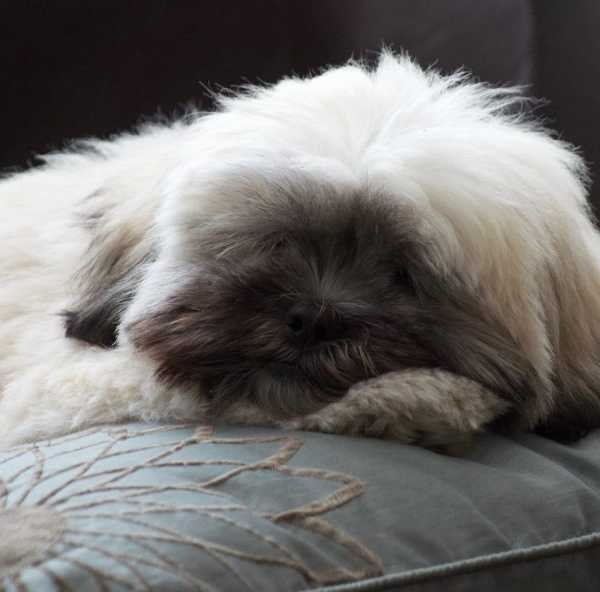 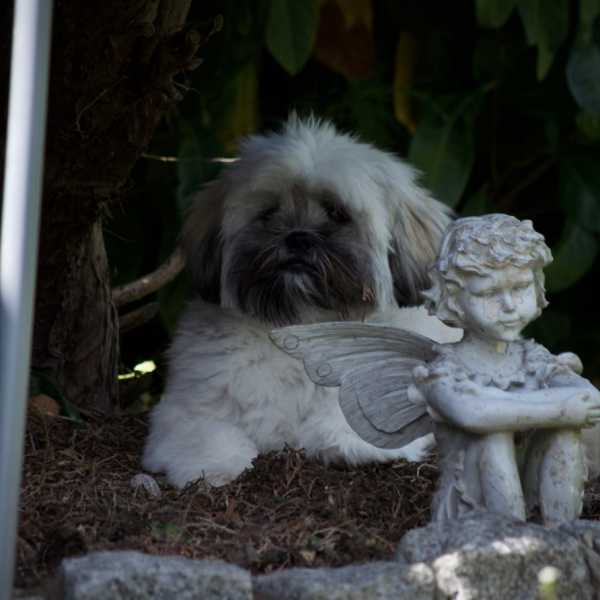