Soon after I had dealt with the Lurking Nemesis, a strange black dog turned up at my house. He was a bit older than me and quite a bit bigger with a glossy coat and grey whiskers. Everyone seemed to call him Trevor so I guess that’s what I’ll call him. The very first time we met I was quite cross with him because he ran over to my food bowl and ate my whole dinner! He then decided to rearrange my collection of animal toys that I had carefully organised and he even got into my bed. Now if that’s not cheeky then I don’t know what is.

Apart from that, we became best of friends. Everybody loved Trevor.  He was always getting into lots of trouble and being very naughty. He was a Patterdale Terrier who had so much energy that he wore everybody out just by watching him. Trev always liked me to join in his little games and sometimes I got into trouble as well, especially when we played in the garden.

Trevor lived with different humans who visited us lots. One of the humans was called Mike and he was my brother. I know that I haven’t talked about a second brother before but that’s because at the time I didn’t realise I had one. I knew he was my brother because my mum fussed over him every time he came to visit us.

Some days mum and dad took me to the beach for long walks. I used to run down the stone steps onto the sand where my lead was taken off and I was allowed to run. I love to run. The beach is amazing because it goes on and on forever. Trevor used to come with us and on one of those days, I had my first experience of the sea. Me and Trev had been playing chase and running after each other. First one way and then the other. I was chasing him when he suddenly ran into the sea, jumping over the waves and plunging into the water. He disappeared!

His head popped back up after a few seconds but in puppy time that’s like hours and hours! I thought I had to go get him. I’m a Lhasa Apso and we don’t get scared…

With that I ran extra fast towards Trevor and jumped straight into the water with him! It was a big shock. I was so scared. The water was all around me right up to my neck. I could only just feel the sand underneath my little paws. After all, us Lhasa Apsos only have short little legs. I looked at my dad who ran towards the water’s edge but he needn’t have worried because Trevor came to my rescue and stayed next to me whilst I slowly trudged out of the sea and back onto the beach. I loved Trevor even more for doing that. Mum and dad both thanked Trevor and gave him a nice treat. I got one as well for being so brave.

Sadly, that was the last time I ever saw Trevor. A few days later his mum and dad came round without him and were both very sad. I sensed that something bad had happened to him. When I go to the beach now, I think of Trevor and the day he saved me from those big waves. 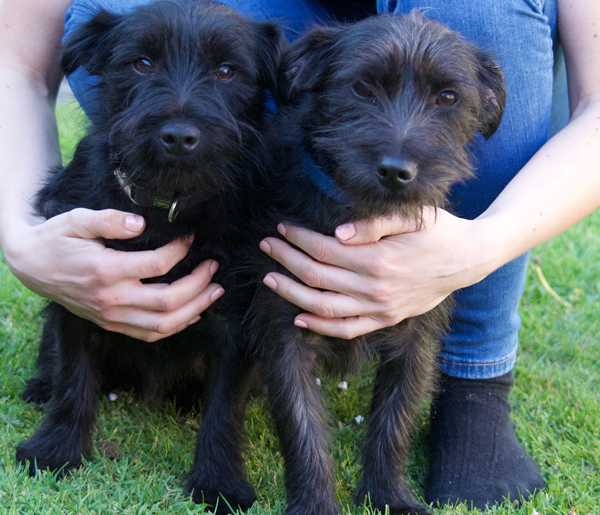 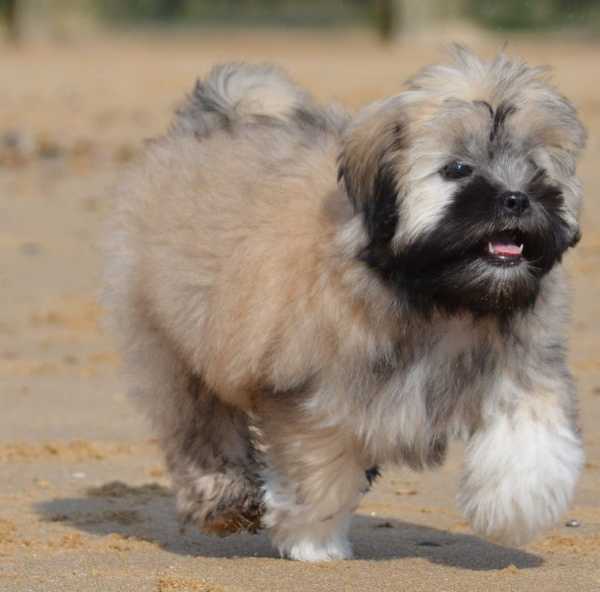