It was late summer and the nights were drawing in. My mum and dad had taken me for a long walk on the beach in the afternoon which had really knocked me out but after a short snooze on my favourite rug, I was ready for my evening guard dog patrol. It was already dark when I slipped through the patio doors into the garden. It was a moonlit night and I could see everything very clearly. When on garden patrol, I am well organised and stick to my regular routine. This means starting at the front gate and working my way down the hedge to the bottom fence and then back again. Something wasn’t right this time though. I could feel it.

Halfway down the path, my anxiety grew stronger. First, I had a sense of imminent danger and realised that something very nasty was about to happen. Then, my whole body stiffened as I fought the instinct to run.  I am a Lhasa Apso and we never run away from things. There was a scraping noise coming from the bushes behind me and as I spun around, I came face to face with little Harry the hedgehog, one of our garden’s regular visitors. Normally, he would have curled up into a spiky ball by now but this little creature knew that I wouldn’t harm a friend. He looked terrified and ran towards me for protection. Protection from what? There was nothing else to be seen in the garden.

Suddenly, there was a loud thud, right next to me and a huge bird hit the ground exactly where my little friend had been sitting. Time froze as the creature and I faced each other in the gloom. It was undoubtedly a bird but not one I had ever seen before. It had large round eyes and a short sharp beak that looked quite lethal. I reacted first and jumped forward barking angrily.  This forced the bird to take flight in a hurry. Then I continued to make lots of scary noises until the creature was out of sight. This was my garden and I control what happens here! I’ve already seen off a heron and two foxes. Now there is something else to worry about! It never stops for us Lhasa Apsos.

My anger quickly turned to concern for my little friend who was still trembling with fear. What if the bird came back and I wasn’t there to provide protection? I had to think of something before my dad called me indoors. An idea came to me and it was a good one. I asked Harry the Hedgehog to follow me to the greenhouse which stood in the middle of the garden. There was a missing pane of glass at the side which dad had replaced with a piece of cardboard temporarily. It was possible to sneak into the greenhouse underneath the cardboard and I showed Harry how to do it. I told him that he would be safe inside and could leave when he was certain that the bird had gone. He went inside and snuggled into a little cardboard box.

Once I was sure that my friend was safe, I returned to the house feeling very relieved that no one had been hurt. As I snuggled down in my lovely little bed, safe and secure, with a tasty treat in my bowl, I thought about all the creatures living in the wild and how frightening the world really is. I do hope that bird learned a lesson today and will go somewhere else for his supper in future. 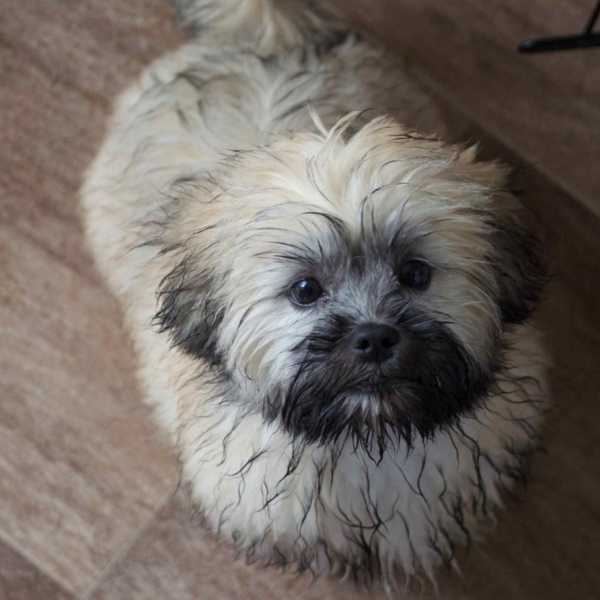 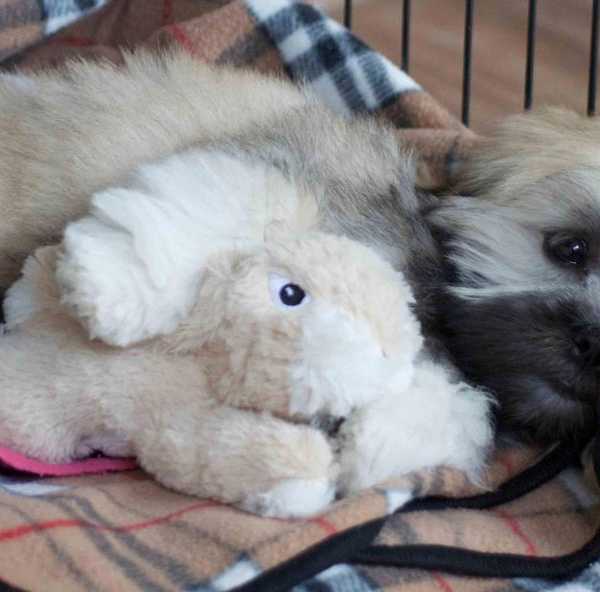 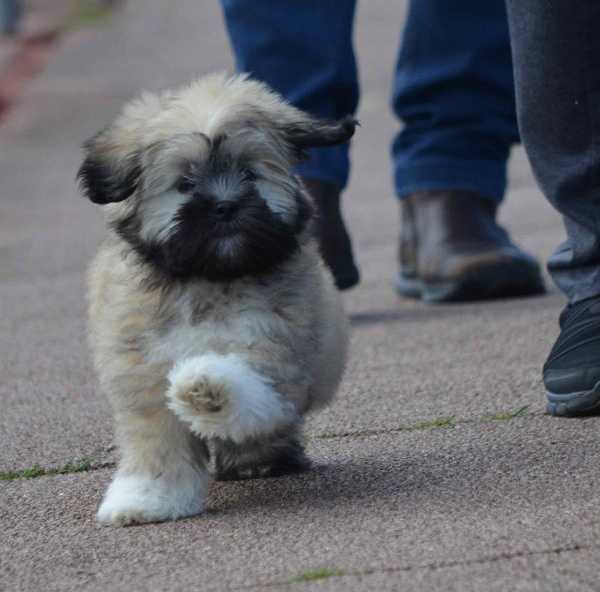