While chocolate may be one of life’s guilty pleasures for humans, the same is not true for dogs. In fact, chocolate toxicity is a real problem for our canine friends so you should always keep it well out of their reach.

Chocolate contains a substance called theobromine which is toxic to dogs. Our furry friends lack the enzymes required to metabolise theobromine effectively. Therefore, if ingested in large amounts, it can build up in the blood stream resulting in the symptoms associated with toxicity. Chocolate also contains caffeine which, when consumed in large quantities, causes toxic effects.

The level of toxicity will depend on a few factors: the size of your dog, how much chocolate they’ve eaten, and the type of chocolate consumed; Dark chocolate is far worse than milk or white chocolate due to the higher cocoa content per gram.

How is chocolate toxicity treated?

The treatment for ingestion of chocolate will depend on how recently your dog has consumed it. If you caught them in the act or if they have eaten chocolate in the past 1-2 hours then your vet will likely what to make your dog vomit. A special injection can induce vomiting in a dog, causing them to bring up most of the chocolate they had eaten before it could be absorbed. If your dog isn’t displaying any symptoms of toxicity then this may be all the treatment they need.

Your dog’s gastrointestinal system can also be ‘decontaminated’ by feeding them a medication called activated charcoal. This will bind to any remaining theobromine molecules in the gut preventing them from being absorbed into the blood stream.

For more serious cases, or for cases when ingestion of the chocolate was more than a few hours ago, your dog might require more intensive care. This includes supportive therapy such as intravenous fluid therapy and blood tests to assess liver and kidney function.

As you can see, allowing your dog to eat chocolate can be a costly mistake. Treatment cost ranges from hundreds of dollars to thousands in severe cases, and if left untreated it can be life-threatening. Therefore, feeding chocolate to your dog is never a good idea, no matter how well they appear to tolerate it.

Dr Alexander Crow is a RCVS licensed Veterinary Surgeon currently practicing at Buttercross Veterinary centre, a small animal accredited veterinary practice in Nottingham, United Kingdom. He earned his Bachelor of veterinary medicine degree at the Royal Veterinary College London. His special interests include neurology and soft tissue surgery and hopes to start his surgical certificate in the next year. When not working, he enjoys travelling to Europe, painting and staying fit. 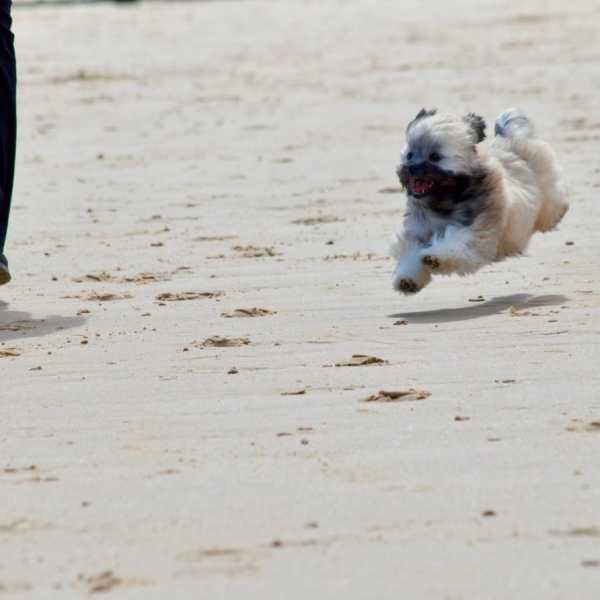 How much exercise does a Lhasa Apso dog need?

5 natural and healthy treats for your dog 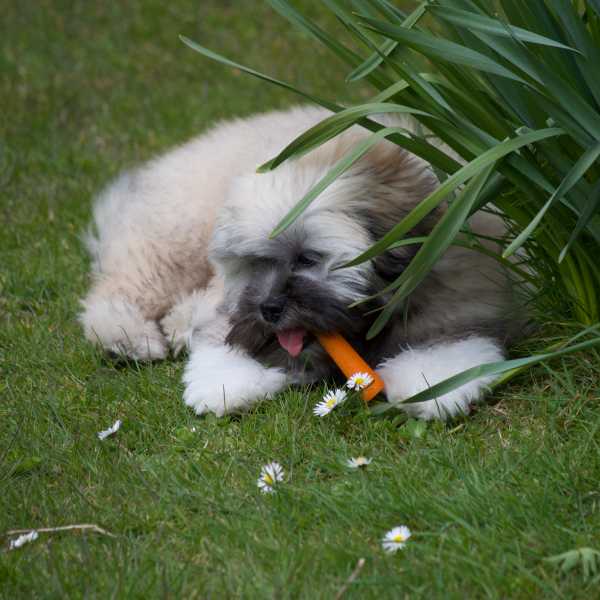 Top 5 human foods that you can share with your dog