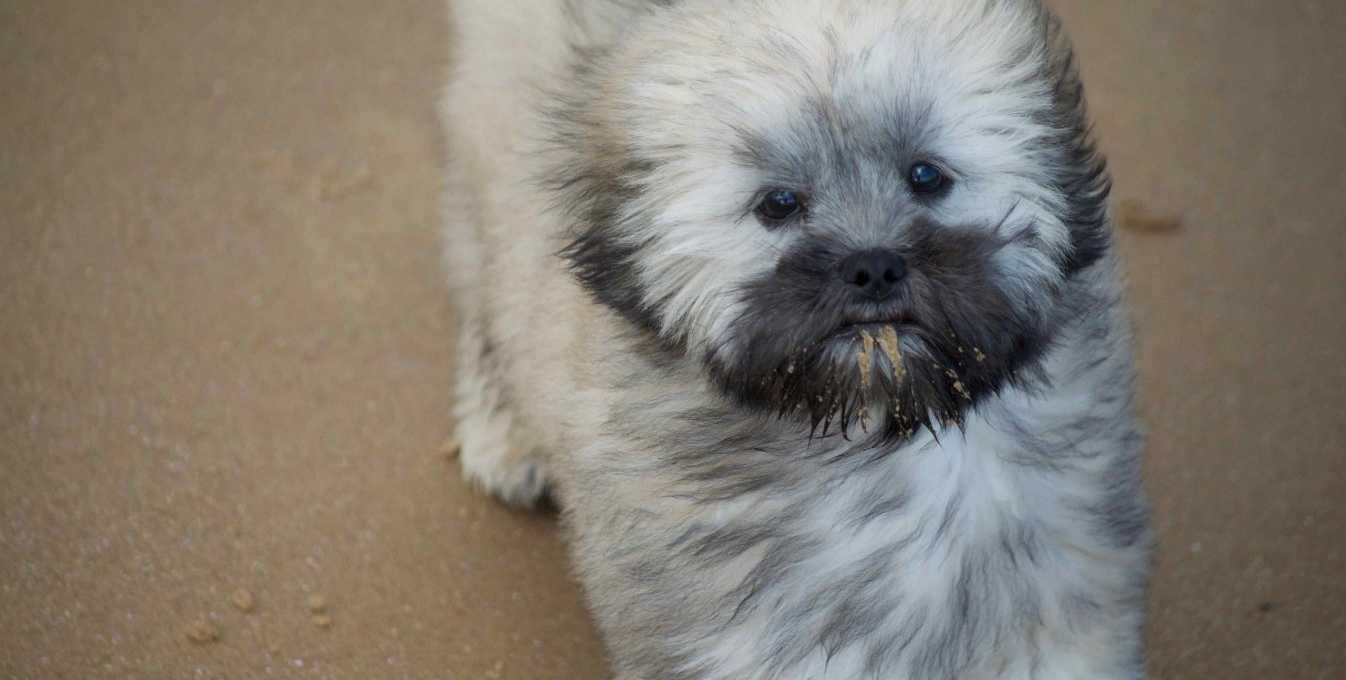 Check out part one of the story first

Last week I told you of my efforts to break up a fight between my good friend Barney and another bigger dog who had stolen his ball. I thought I could break up the fight by jumping in and stealing the ball back. It seemed to work because both Barney and the other dog stopped barking at each other and turned towards me in amazement. Although I am a Lhasa Apso and would never normally run away from trouble, this was a very angry dog and he was determined to get me. I had no choice. I ran. Unfortunately, not very far and straight into a corner where there was no chance of escape. I believe the other dog was enjoying himself. He was a real tough guy so I’ll call him Rocky. I said my prayers because he was approaching me slowly and licking his lips.

Just as Rocky lunged at me, I heard a whooshing noise behind me and was nearly knocked off my paws by a blast of air! Something sailed over my head and landed on the sand in front of me. I looked up and saw the most enormous dog ever. He was a Great Dane called Jack. He looks big even to humans so imagine how he looked compared to me, a little tiny Lhasa Apso!

Jack had seen my plight and had come to my rescue. He was now between me and Rocky. Jack barked and I think everybody in the Golden Land heard it. Rocky certainly did but to his credit he didn’t run but sat back and stared forward in a more submissive way. I think Jack had some very strong words with him because after a while he just trotted up to me and apologised in the way that dogs say sorry to each other. Yeah, we have our ways… He then picked up the ball and dropped it in front of Barney who had followed us to the sea wall. After that. Rocky sort of nodded to all three of us and trotted away. Barney and I were both very relieved, I can tell you. Maybe Rocky would like to be my friend too.

Shortly after my first encounter with Jack, my parents arrived still completely unaware of the drama that had just taken place. Mind you, I did get told off for running away and not coming back when I was called. Mum attached my lead and told me that it would stay on until I could be relied on to obey her commands. I didn’t worry too much about that. Dad doesn’t take much notice of mum’s rules either and I would be off the lead very soon. Back in the car I sat in mum’s lap and she cuddled me all the way home. That night I dreamed about the Golden Land and all my little adventures. I also thought about my good friend Barney and my new friend Jack. And maybe even my future good friend Rocky? See you next week for another adventure. 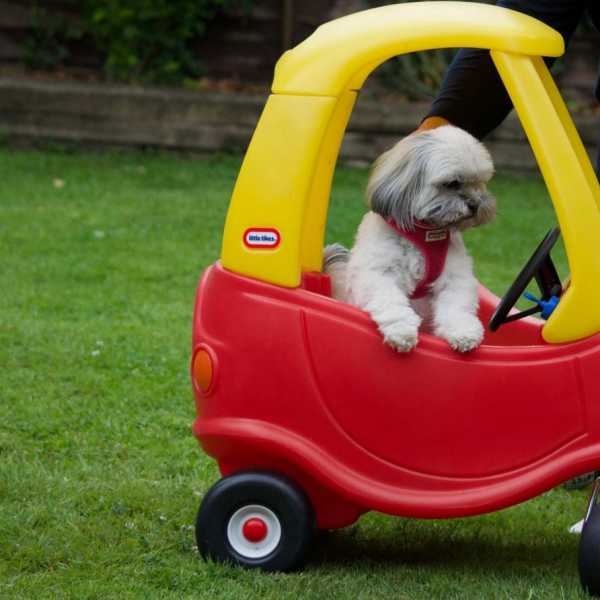 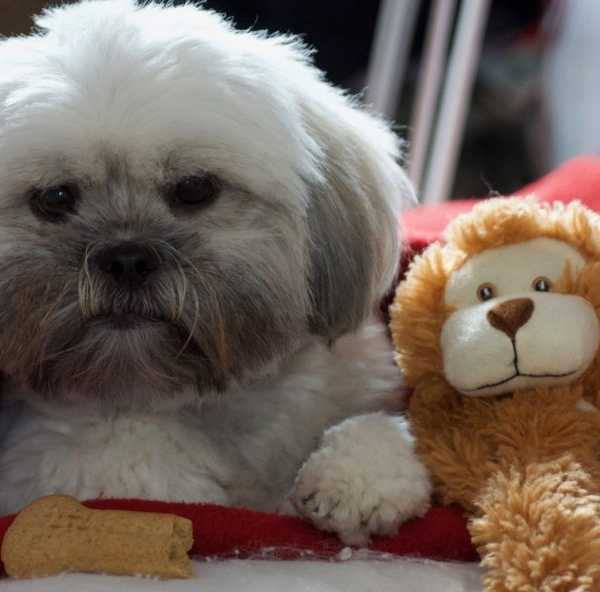