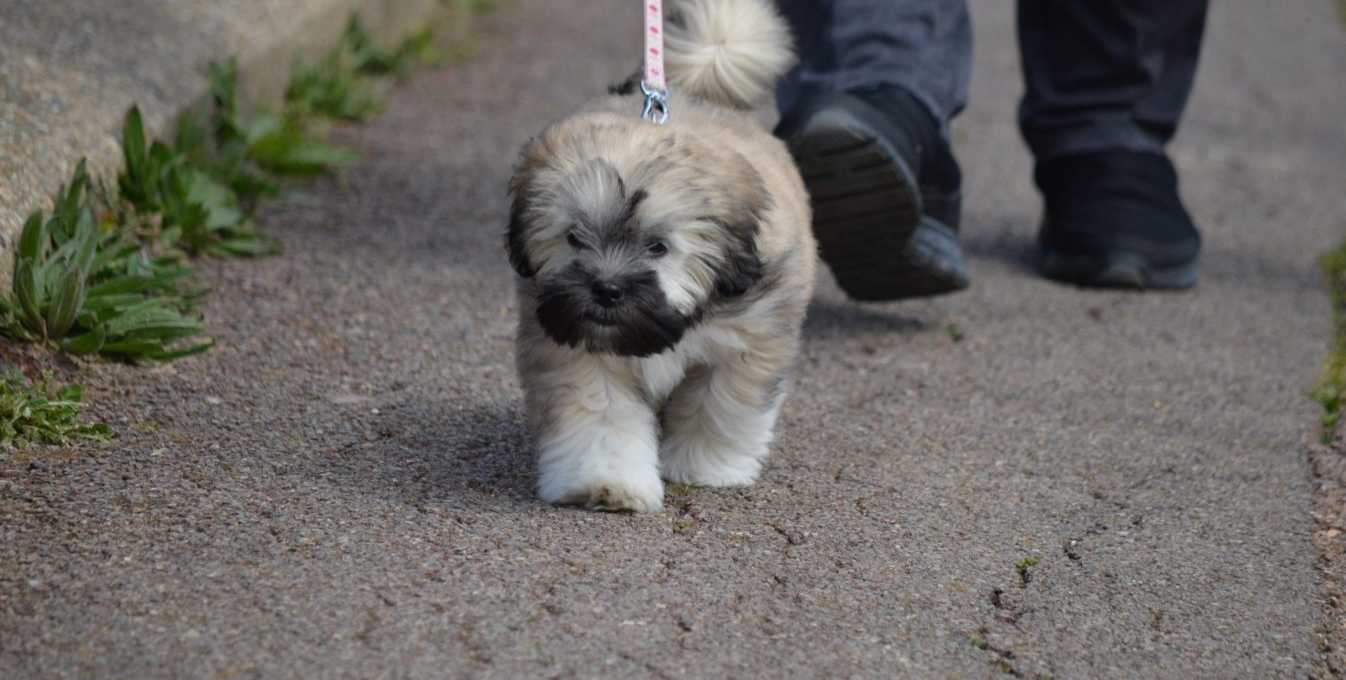 Our wonderful doggy companions provide us with unconditional love and happiness. Unfortunately, the major pitfall with dog ownership comes when inevitably we are forced to say goodbye. The average life expectancy for dogs is around 10-11 years, which of course is not nearly long enough.

The general health and quality upbringing of any individual dog will be the biggest factor in ensuring a long life expectancy. However, averages and statistics do show that generally a dog’s life expectancy is also dependent on its specific breed.

In this article we explore the top seven dog breeds in terms of longer life expectancy. It’s quite a generalisation, but smaller dog breeds tend to live longer than their bigger counterparts.

The breed of dog believed to have the greatest longevity is the wild New Guinea Singing dog. Unsurprisingly, these dogs originated on the island of New Guinea. They are known to be great companion dogs. However they are rare and potentially an endangered breed.

Its fascinating name derives from their distinctive and unusual howl.  In human terms, the average lifespan for these dogs is 18 years but of course many will live longer.

One of the smallest dogs in the UK and recognised as such by some Kennel Clubs, the Chihuahua breed is thought to have originated in the Mexican state of Chihuahua in the nineteenth century. Some believe that these animals may have been around for a lot longer.

The Chihuahua is a small dog but lively and energetic. They make great family pets and are comical and entertaining with an eccentric personality. However, like all dogs these characteristics may vary. The average lifespan for this breed is 17 years.

The Toy Poodle comes third on our list. Another ideal family dog, loyal, obedient and very good with children but sometimes requiring a peaceful environment without too much noise.

These dogs have great flair and agility mainly because of their athletic qualities. They are fast and can jump over or run under obstacles displaying great strength and style. Their average lifespan is 16 years.

The Jack Russell Terrier is an energetic breed requiring high levels of exercise. The Jack Russell loves to dig and is able to make a big hole in a very short time. It is said that it may be better to accommodate a Jack Russell’s love of digging than attempt to train it out of them.

Often referred to as a baying terrier, the Jack Russell was originally bred as a working dog and used in hunts to flush out foxes by barking constantly. This dog is sturdy and tough and needs a lot of training. Their average lifespan is 16 years.

The Daschund, or commonly known as ‘wiener dog’ or ‘sausage dog’, was originally bred in Germany as a hunting dog. They were used to dig for small animals but are now world famous as being pets in homes around the world.

The miniature version of the Daschund is the longest-lived, and is smallest of the varieties. This breed is lovable but they are fierce little dogs and can be difficult to train. If health complications are avoided, this breed can live on average around 14-16 years.

In fifth, we have placed the Cockapoo, one of the earliest hybrid breeds. These dogs were first developed in the US by combining a Cocker Spaniel with a Poodle.

Cockapoos are very popular dogs not only in the UK but also throughout the world. They are great family pets, loyal and loving to their owners with a great capacity for having fun. The average lifespan of a Cockapoo is 16 years.

We might be a little biased, but the Lhasa Apso is one of our favourite breeds because they are so loyal and comical. The breed has a fairly ancient history and is well known for being a great watchdog.

However they are also known for their long and healthy lives, with some Lhasa Apso dogs living well in excess of 20 years. The average lifespan of a Lhasa Apso is around 12-15 years, which means you’ll have many years to spend with your loyal friend and companion. There’s certainly at least one of many reasons why you should choose a Lhasa Apso.

There are certainly dog breeds that we have not mentioned who equally have lifespans which are longer than average. We’ve included just some examples, but there are lots of fantastic websites out there with more exhaustive lists.

Much like humans, life expectancy isn’t guaranteed and it’s important to ensure your pet has a healthy and varied diet, good exercise and a pet insurance plan. Whatever the life expectancy of your pet, it certainly is never long enough. 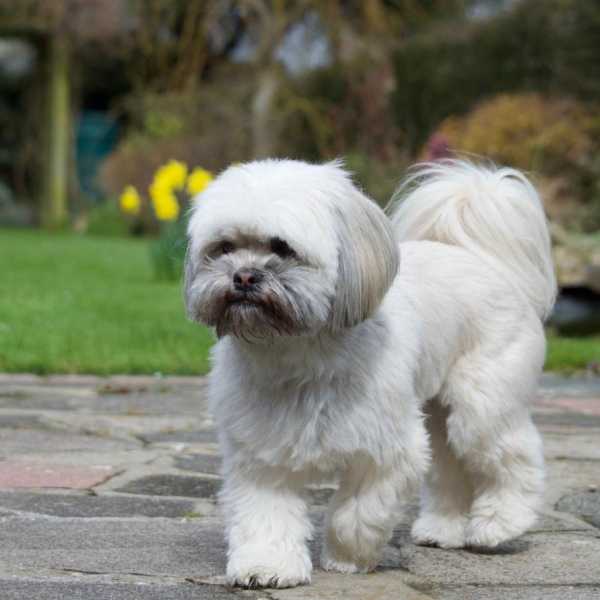 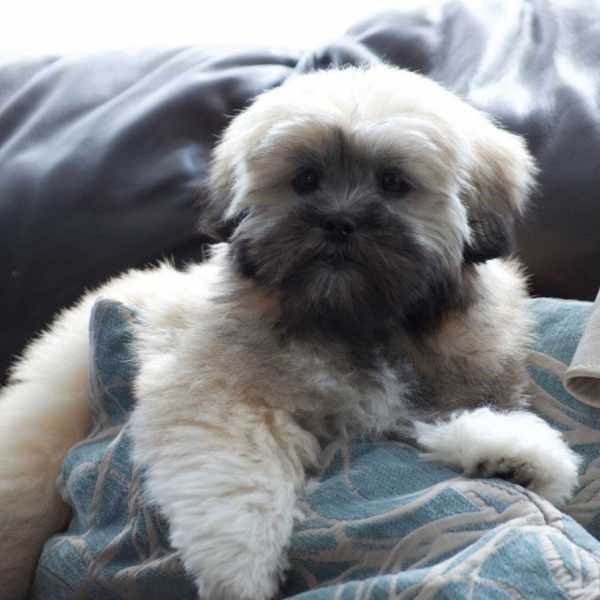 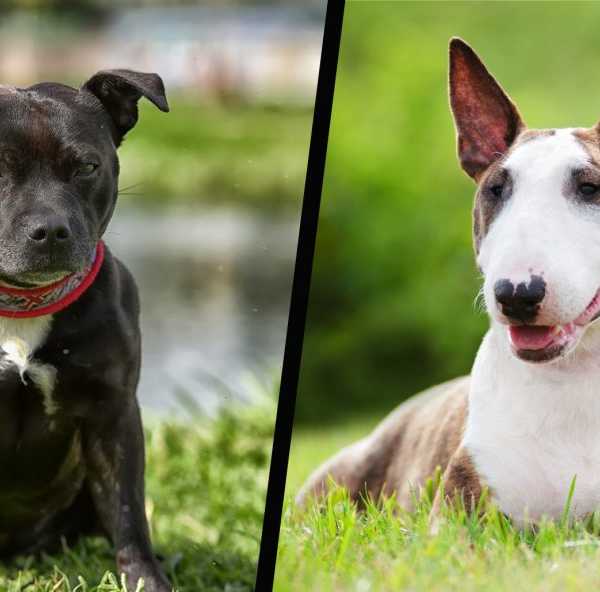